Apple’s release of the iPad Pro unveiled a world of new possibilities to me both as a Fire Captain and as the founder of a tech company that provides Incident Management software.

One of the most common concerns we hear in sales calls is whether the iPad screen is big enough to handle command of larger incidents. Usually this fear goes away once we show the software in action. Still, there have been times when even we wish we could see more landscape of the incident map we’re managing. Or a larger incident organization chart.

Apple’s announcement of the large format iPad Pro, ongoing innovations with the Apple Watch, and the Apple Pencil are all going to help tablets reach more deeply into the emergency services workforce.

As a working Fire Captain, I envision a world where I receive dispatch notices, hear initial radio reports and signal response via my Apple Watch. Then, once I transition to my response vehicle, my iPad Pro takes over and helps me navigate safely to the scene. Once on scene, the biometric and positioning sensors in my Watch will keep an eye on me while I engage with other responders—who are tracked by their Apple Watches—during the emergency. 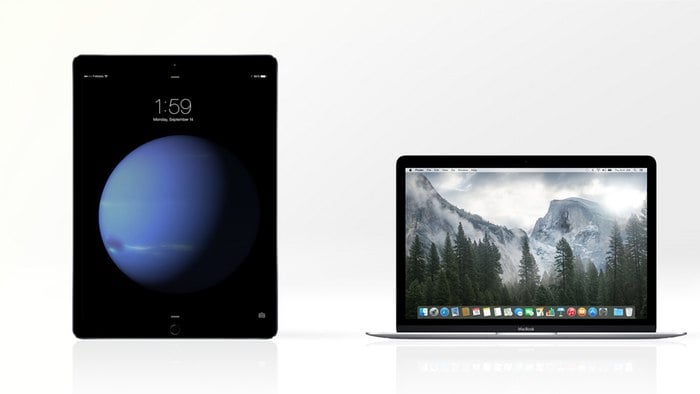 The sum of this sensor-rich scene is of course portrayed in Tablet Command on the Incident Commander’s iPad Pro; the clearest picture in the history of emergency response. Not only a picture and a record of what has happened, but also a decision-making support system that allows an Incident Commander their best chance to dictate what should happen.

This is the world we imagine at Tablet Command. And, we suspect, it’s just the sort of thing Apple had in mind when it developed the iPad Pro...