We all have that building in our district that we drive past and quietly say to ourselves, “I hope we never have a fire there!” I am no exception, and for me it was a fleabag hotel located near the middle of my response district.

Sadly, I did have a fire there at 3 o’clock in the morning on a night that found the motel at full capacity. What made this incident even more concerning was that it was my very first fire as an Acting Battalion Chief.
The incident went to two alarms, and became a mass casualty incident. At one point there were eight engine companies, five ladder companies, seven ambulances and numerous support resources operating in six different divisions and groups.

Steve Bradley, a Battalion Chief with 38 years of experience was sitting right next to me and while he let me fully run the incident, he was able to answer a question when I got hung up on something or assist me make sure I was hitting all of the necessary benchmarks.

We aren’t always lucky enough to have that kind of help on that major an incident, however we do have Tablet Command www.tabletcommand, a cloud-based, tactical and Incident Management solution. Using an iPad with Tablet Command we can better manage any incident compared to using pen and paper or a white board.

Fire departments across the country rely on, and benefit from using Tablet Command. This innovative solution improves get out and arrival times with early notification and enhances situational awareness for all response personnel.

Once on scene, the Incident Commander assigns and tracks all resources with customized checklists and templates. With integration to our departments Computer Aided Dispatch (CAD) system we know (in real time) who’s on scene, who is in route and what resources have been assigned to an incident. 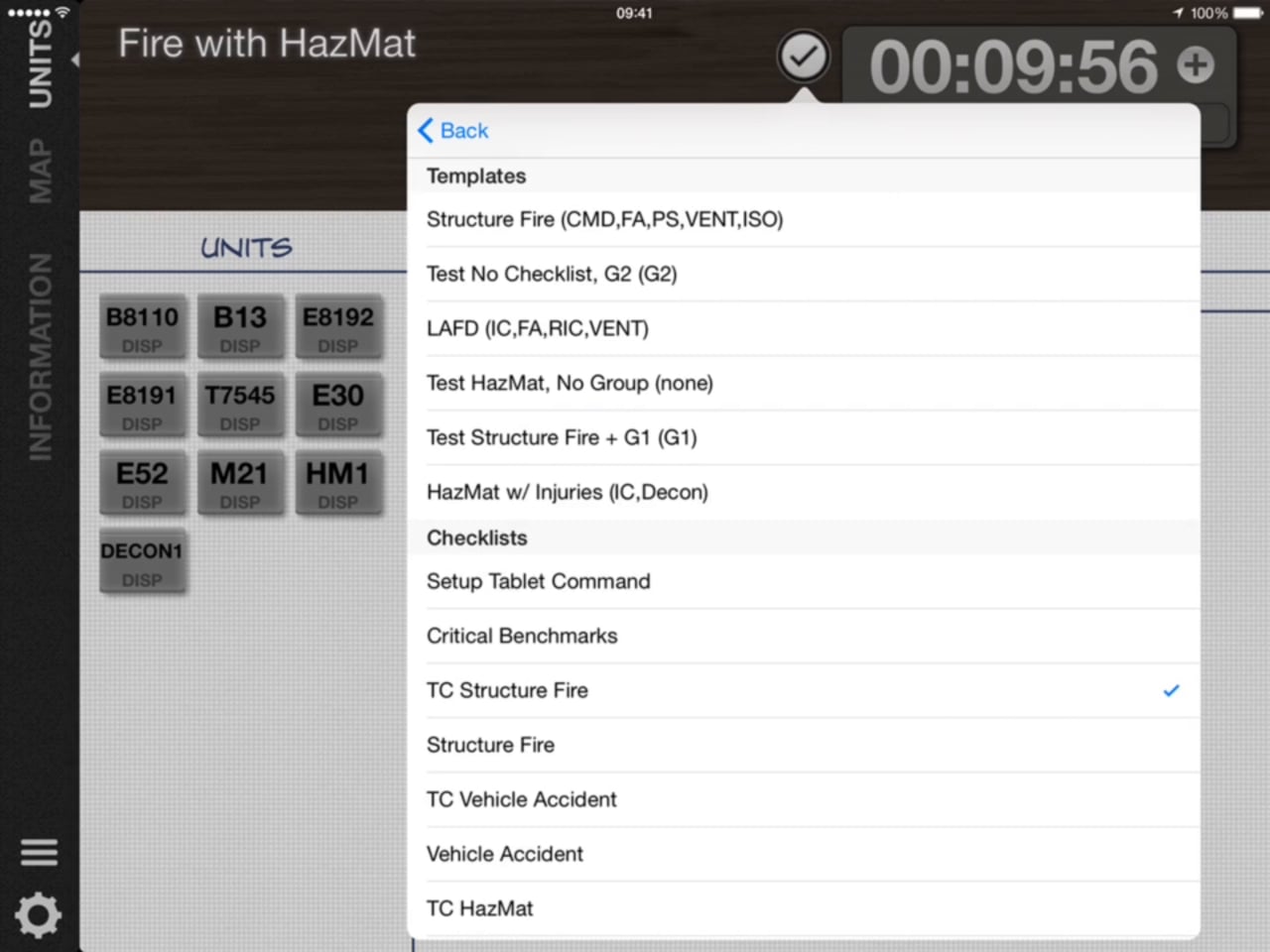 This improves situational awareness and personnel accountability and can help reduce emergency responders and the public’s exposure to potential harm!

Once the fire is out and we begin the After Action Review process Tablet Command is beneficial because every action taken during the incident has been time-stamped and saved to the Cloud. This also enhances the IC’s ability to generate an accurate incident report

I have managed countless incidents using Tablet Command since my first mass casualty fire but I still drive by lots of dilapidated structures in my district and hope we don’t have a fire there!

NOTE: Watch this 90 second video that quickly shows why Tablet Command is used by fire departments across the country as a tool for tactical and incident management.

Patrick Harper is a Captain in the Fire Service with 21 years of experience.