Digital Maps Save Lives! Here's How...

Real time digital mapping improves turnout and response times and can save the lives of citizens as well as the responders who serve them. Wall maps and map books have been the standard in the public safety for decades.

Deployed on an iOS Tablet or Smartphone, Tablet Command and TC Mobile improve turn out times. Users receive alerts on mobile devices before radio or station alerts are sent. Tablet Command also eliminates the need to refer to wall maps or map books and puts detailed incident information in the hands of every responder 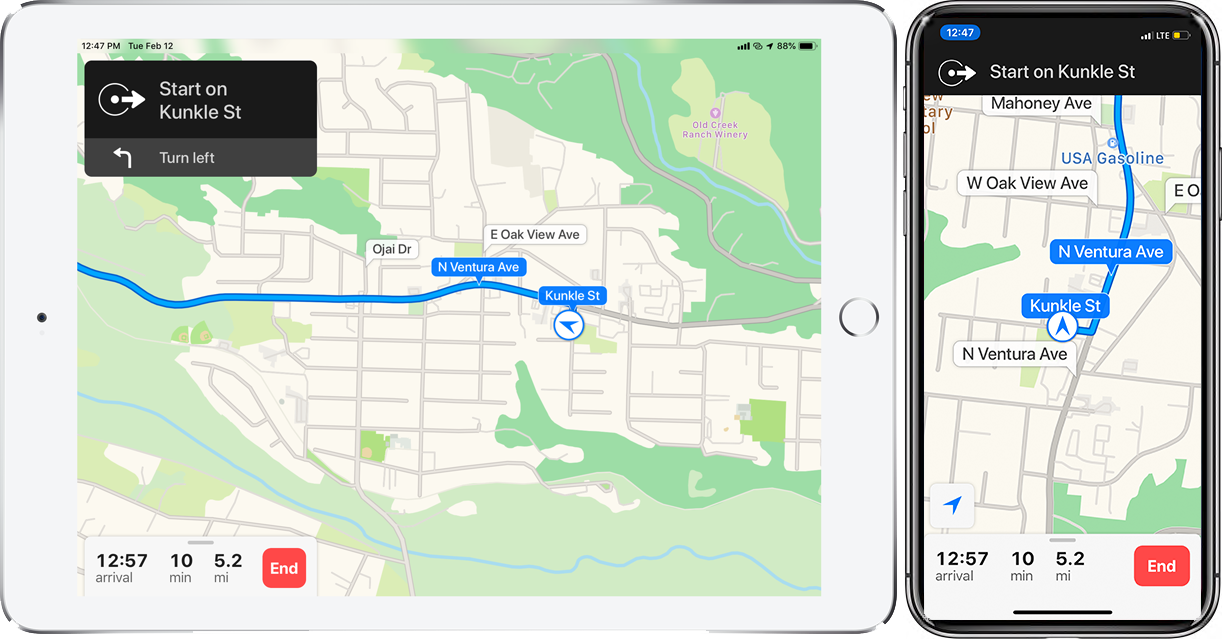 On scene, Tablet Command and TC Mobile provide access to vital incident information in real time. During the Carr Fire in California last season a fire crew was trapped but was directed to to a safe zone with the help of the satellite view option available with the Tablet Command solution. 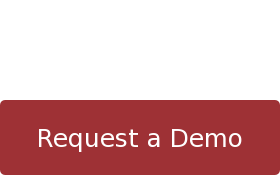