On March 26, 2020, Tablet Command released Version 2.1 of TC Mobile to the Apple App Store. This version includes the option to filter the incident view by unit the way you can in Tablet Command. The release also includes application enhancements and minor bug fixes.

Users can filter the incident list by units.  In large accounts this can be useful to reduce the number of calls showing in the list. 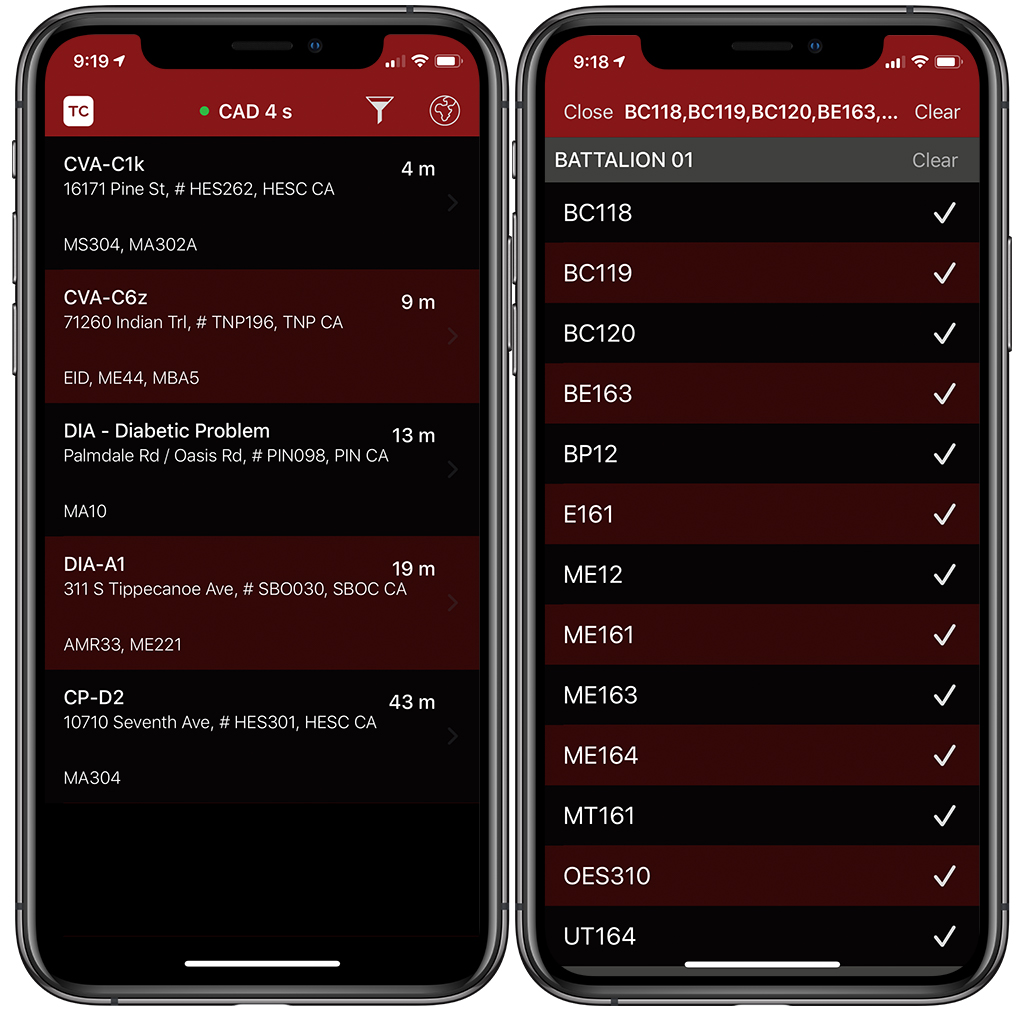 TC Mobile will be available for manual update from April 29 through May 6. From May 6 to May 13, users who have application auto-update enabled will begin receiving the update automatically.