On April 28, 2020 Tablet Command released Tablet Command 2.1 to the App Store.  This release has several customer requested feature additions like drag and drop columns and separating units by alarm in a managed incident.  It also features performance improvements. This update has been tested over the last several months in house and by our beta users in the field and it also resolves some minor known issues. 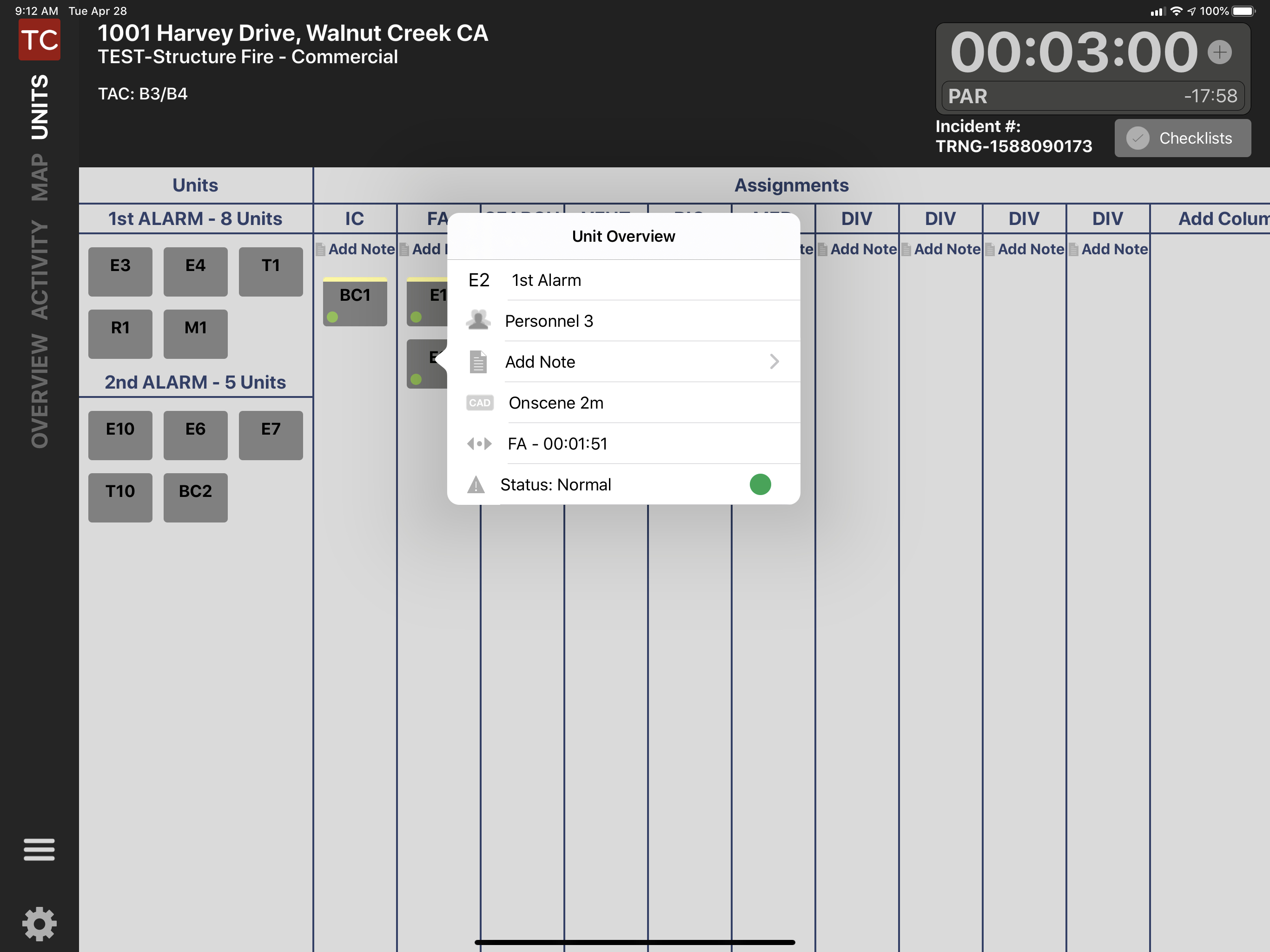 You are now able to drag and drop group/division columns to reorder your incident view.

Long running incidents can now be tagged on the Activity screen so that they will stay open until closed by the user managing the incident.  A small "E" is displayed next to extended incidents in Tablet Command 2.1.  Incidents not tagged as extended will close after 120 hours of inactivity.

Tablet Command 2.1 will be available for manual update from April 28th through May 5th. From May 5th to May 12th, users who have application auto-update enabled will begin receiving the update automatically.